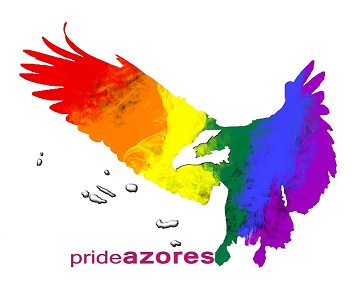 A pergunta #1 que recebemos - the #1 question we receive

Are there gay clubs and hotels in Azores?
NO, there are no known businesses in the Azores that are seen or publicly run as "gay" or "LGBT", as one can find in many cities around the world. There are many gay-friendly places, especially in the cities. But yet, until this day, only one business has come forward to support our organization directly: ARCO 8 (Santa Barbara neighbourhood of Ponta Delgada, São Miguel island) has offered its space for the organization to do events.
In terms of hotels, most are very gay-friendly. Respect is tops in these businesses in Azores, but if you have any problems, please do get in touch with us prideazores@gmail.com

FAQ - Some general notes of interest:

Azores are 9 islands located in the middle of Atlantic Ocean (autonomous region of Portugal under the Portuguese Government Law). Each island is very distinct from one other. Especially outside the cities, some of the rural communities have never communicated openly with an out gay man or lesbian - even though they exist amongst them. People are generally friendly, even though they may talk behind your back.

There are more lesbians then gays visibly around the islands and living together.

Yes, there are a few same-sex married couples in Azores.

Yes, prostitution exists, even though it is not generally talked about.

Men are not taught to wear condoms, therefore be aware as Azores is the region with the highest sexually transmitted diseases, per capita, in Portugal. Lung cancer is also higher in Azores, then the national medium, due to smoking.

Would you like to become a member, advertise, sponsor or make a donation to the movement? Send us a message via email prideazores@gmail.com
The name "Pride Azores" cannot be used for commercial purposes without the written permission from the Pride Azores LGBT Association. Thank You.

"It's so amazing to see that there is a community of people in Azores trying to find visibility. You can count on my support." Lucas Silveira

our friends and partners 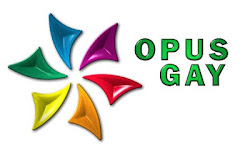 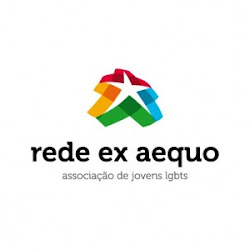 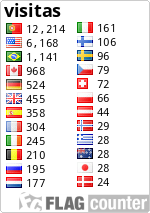